The destruction of the world’s forests is inevitable as our need for land and food grows. Do you agree?

I agree with this statement that the destruction of the world’s forests is inevitable as our need for land and food grows. According to Foley et al, 2005, the forests are the lungs of our universe since they are where we get the air we breathe, that is where life gets its rich variety of fauna and flora, and they also stabilize our climate. Approximately two-thirds of all animal and plant species we find on land call the forests home. Millions of people depend on these plant species and animals found in the forests for survival. If the forests are not thriving or healthy, then the earth will find it hard to sustain life. Even though the forests are there for us to benefit from them, they are still being cleared by irresponsible human beings out there at an alarming rate. 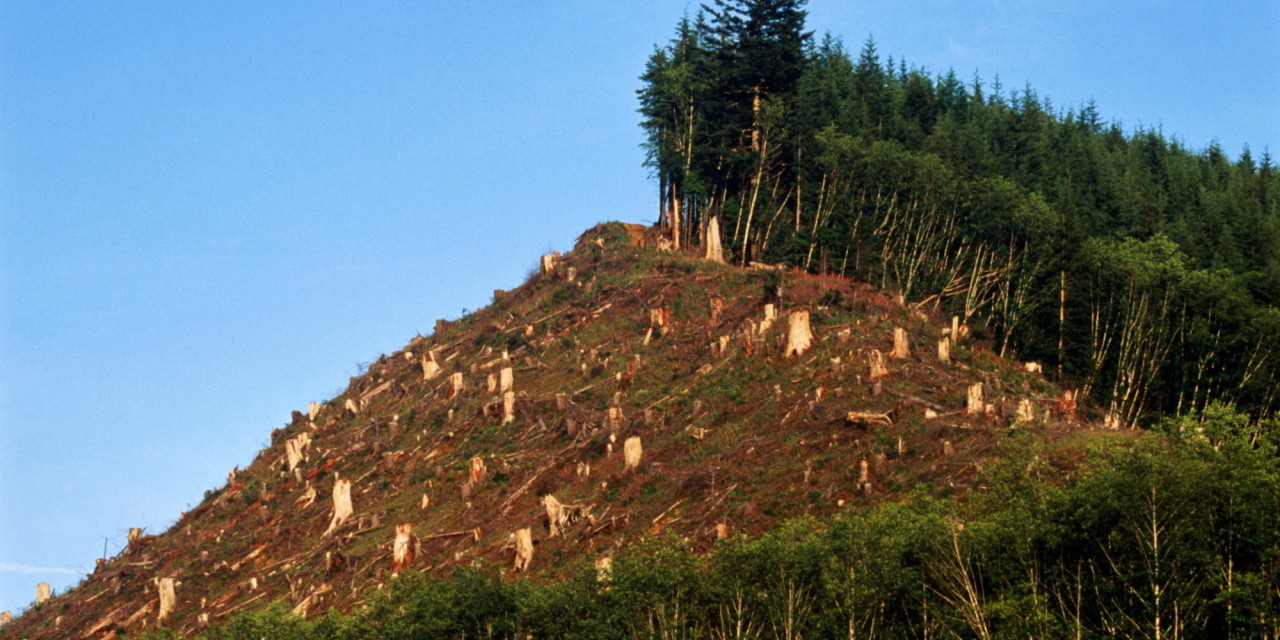 Pimm et al, 1995 explains how people are clearing forest to make space for them to build houses, apartment buildings, factory areas, and condos. These activities are not carried out without a legal backing; there are authorities responsible for making chopping down of trees a legal activity. Instead of these authorities encouraging other forms of development, they also legalize the exploitation of land for the agricultural sectors.

Each day, forests are cleared for people to get wood for making furniture or for using as fuel, or to make space for condos. It has only been a few months, and three-quarters of a million forests have been cut down. This rate of cutting down trees makes the destruction of our forests seem inevitable. These rising numbers of forests being cleared indicate how our need for food and land is growing as the population increases (Daniel, 2001).

The governing bodies should encourage education and research on forests to halt their destruction. The research to be conducted will identify plant and animal species before they become extinct, and come up with other services provided by the forests, other than timber. They may include removing dust particles from air, climate stabilization, medicinal drugs, soil generation, and biological control of diseases and pests (Pimm et al, 1995).