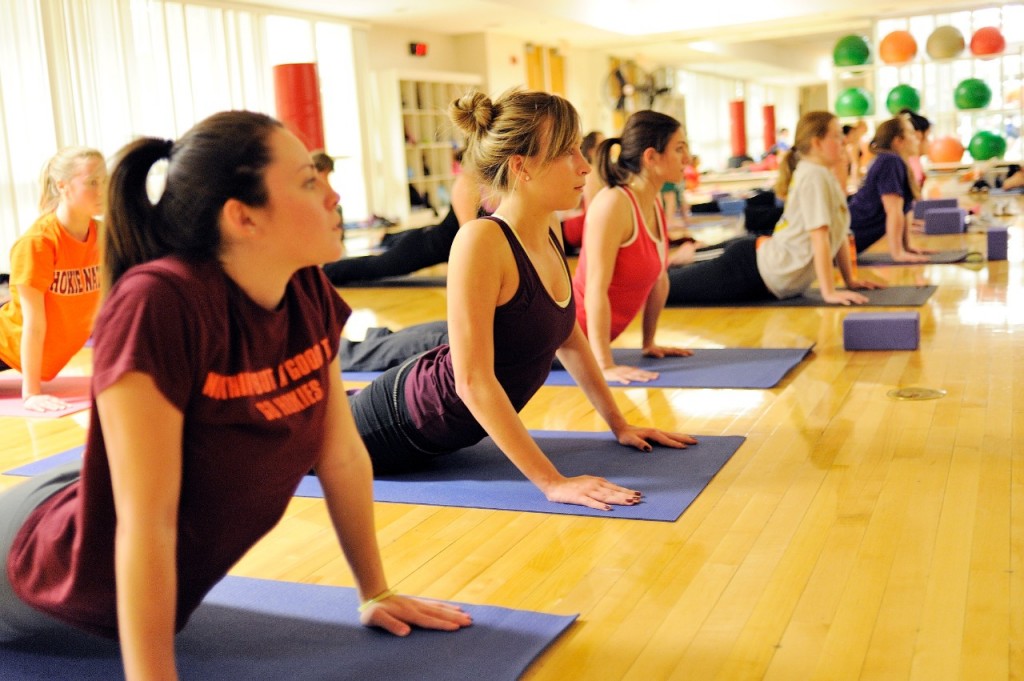 Sports serve as a healthy activity that promotes fitness for both the body and the brain (Johnston, Delva & O’Malley, 2007). Various sports activities have led to the development of talents among most people in the world today. Globally, sports have been promoted through the various international sporting activities such as Olympics, Marathons, football and rugby among others. Sports contribute to the development of human body both physically and mentally as most psychologists would argue. There have been cases of various scholars who died of academic fatigue such as the likes of Emile Durkheim. The importance of sports in secondary schools can therefore not be understated as they promote talent development and offer a good activity for brain relaxation (Wright, Burrows, & MacDonald, 2004). The sports classes should run hand in hand with the academic classes since both contribute to personal development that fits the objective of education in secondary schools.

It is, therefore, important that sports classes should be encouraged in secondary school to promote a good learning environment. They will also ensure that students do not only develop academically but are also physically fit. Finally, sports classes are geared towards the promotion of good health behavior among the students.