The impact of media on the society can be seen in different ways. Various social scientists have offered their views on the roles, effects (negative or positive) and their recommendations. Carey (2009) offers these theories. First, the Soviet Communist Theory where he argues that in this theory, the media served the ruling party and was owned by them. There was no private ownership of mass media, and no profits were expected. The idea was that the media was intended to change the masses. It was to serve positive functions of the state primarily to inform, educate, motivate and mobilize. A good example is the Kenya Broadcasting Corporation of the KANU regime in Kenya. 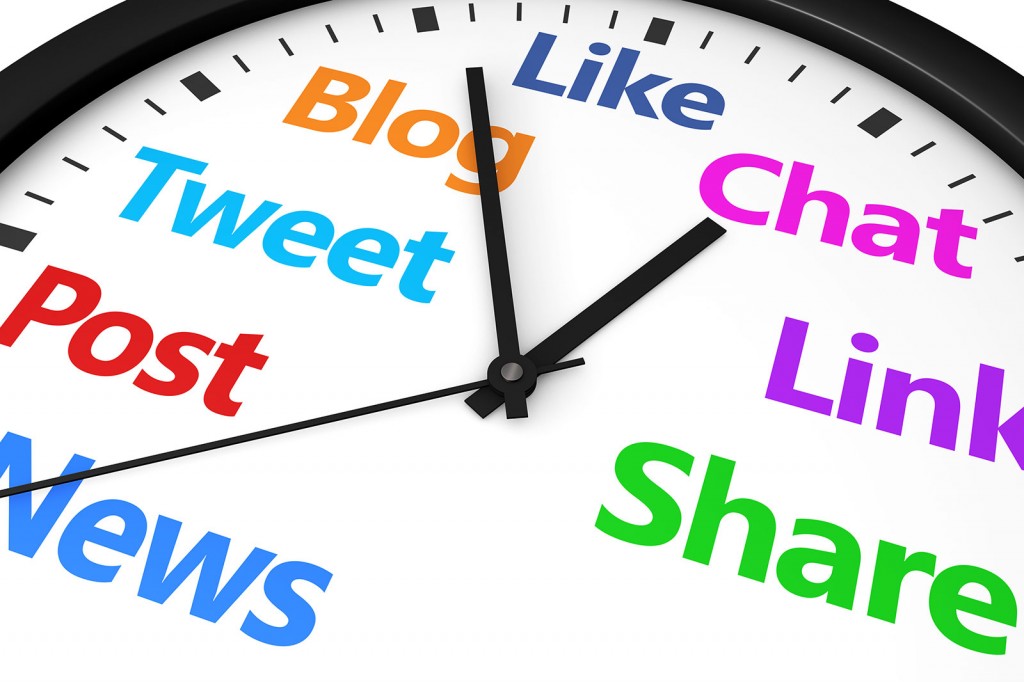 Secondly, there is the Social Responsibility Theory which states that the function of the press is to provide a media for the discussion of conflicts. The media can be used by everyone who has something to share, the idea being that everyone has a right to express his opinion. The press should be controlled by community opinion, consumer action and professional ethics. The press should also be truthful, accurate, objective and balanced. Moreover, it should be pluralist and it should reflect the views of the society (Carey, 2009).

Thirdly, was the Cultivating Theory. In this theory the society is moulded by the effects of mass media. If one is exposed to the media for long he or she is capable of having certain beliefs about the world. Viewers absorb some activities wrongly, acquiring bad habits from them in the process. For example from watching wrestling program, a child may imitate these actions by beating up other pupils in class or at home.Another example would be youths abusing drugs which may be portrayed in the movies as trendy or providing the user with certain abilities such as confidence or energy. These have a negative effect on the society (Carey, 2009).

Nordensten (2006), however argues that all in all the media should be regulated in order to ensure reliability and enhance proper molding.