“Process” is the root of this word, it directly says that the device itself, the processor, is responsible absolutely for all processes going on in your personal computer, tablet, laptop, and today even in home TV.

When we choose a computer, we pay special attention to the choice of processor. Have you ever wondered why him, and not a video card or motherboard? And everything is simple, the speed and performance of your PC directly depends on the characteristics of this small component, it’s the brain and the heart at the same time. While it is working, the remaining components of the system and all the peripherals connected to it will work. In appearance, there is nothing less than an unremarkable little box, a couple of millimeters thick, but without which even such a simple operation as addition of 2 + 2, or recording of one file, does not happen. What can you say about more complex tasks, such as video processing or game launch?

We can say that in principle, the processor can perform the functions of a video card. All due to the fact that in modern chips there is room for a video controller, which in turn performs all the functions of the video card, and how the memory uses the RAM. Of course, do not think that such models of processors can replace the middle class of video cards, such as GeForce GTX 1050 or, they are perfect for office use, where graphics are not particularly needed, but something weak will pull up) The main advantage of integrated graphics there is a price – decently saving on the fact that you do not need to buy a video card as a separate PC component.

How the processor works

All that is written above about what a processor is and for what processes it is needed. But do you know how it works?

You can submit the work of the CPU in the following order:

Types of processors and their main producers

Today, there are a lot of processors, from weak single-core to multi-gaming game giants, in general, drowning in a sea of choice is easy and simple. But, it’s not necessary to get scared early! In fact, there are two tribes of CPUs – all known Intel and AMD. Both companies have been producing the most popular and popular processors for many years, on which almost the world’s performance depends)

The main difference between AMD and Intel products is not the number of cores, but the architecture is the inside of the processor, and each of the competitors offers its own unique structure, its kind of processor, radically different from the opponent.

The products of each of the parties have their pros and cons, I propose to briefly familiarize them with them. 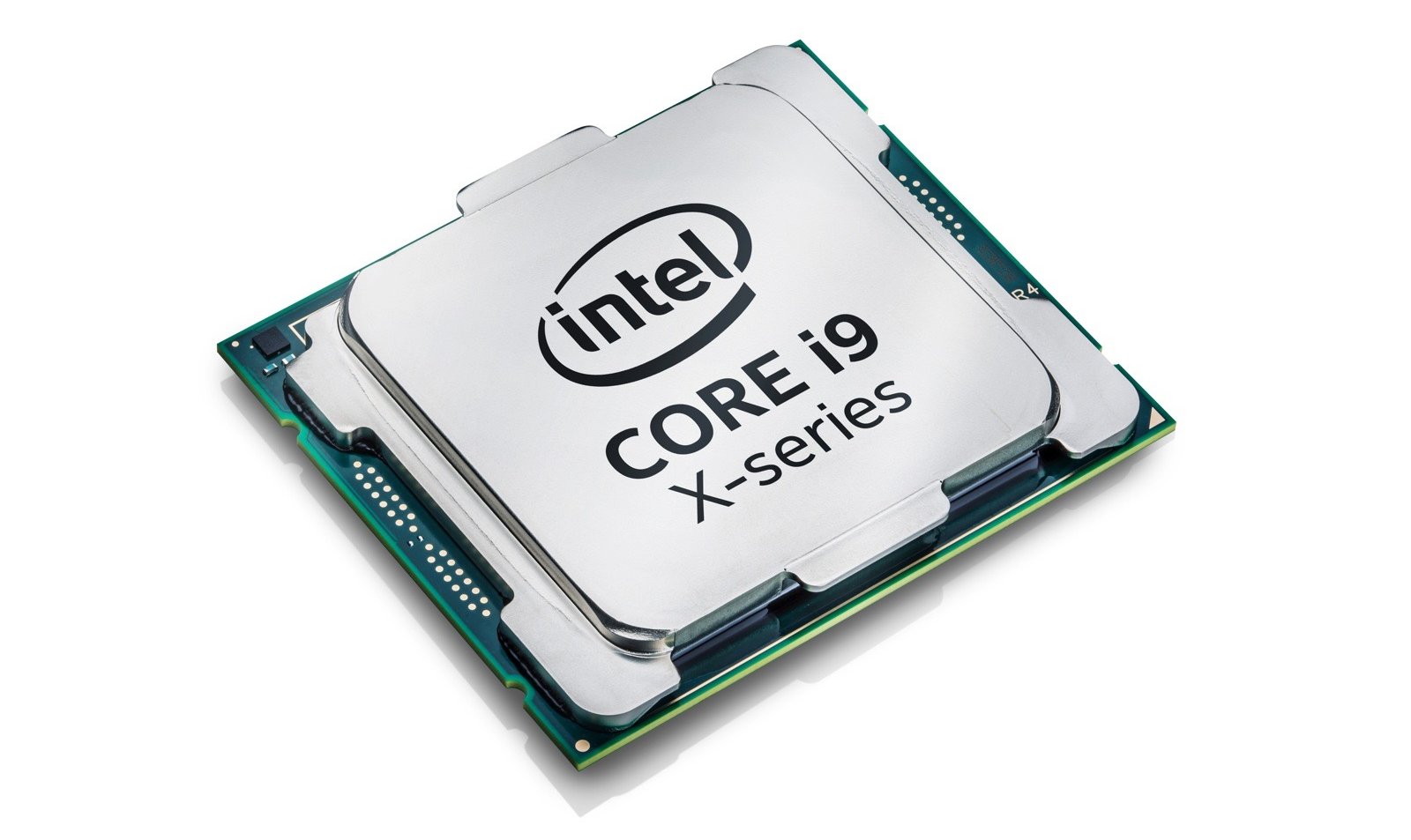 The disadvantages of Intel processors: 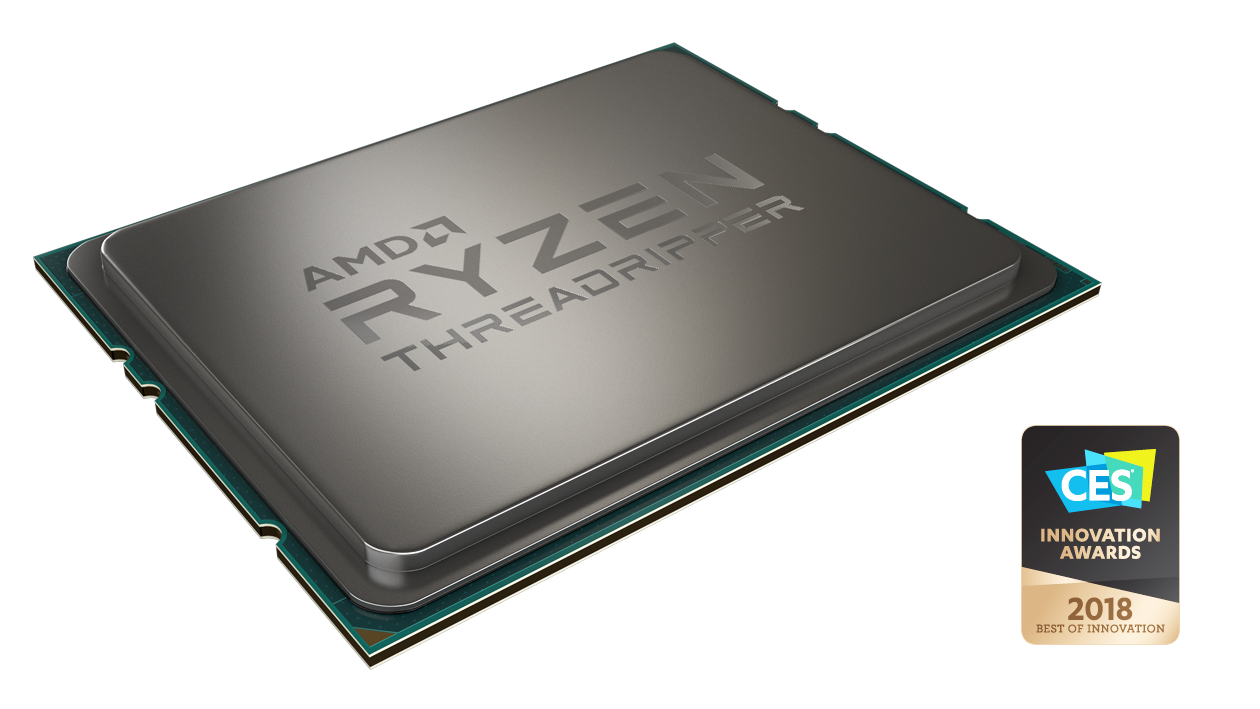 But despite all the above pluses and minuses, both manufacturers strive to keep pace with the times, each time improved their processors, making them more powerful and working on past mistakes.

Main characteristics of the processors

By all that is written above, it is already clear what a processor is and what it eats, what are the two main types of them there. Now a couple of words in the order of the queue, what to look for when choosing, briefly about the characteristics of the processor: 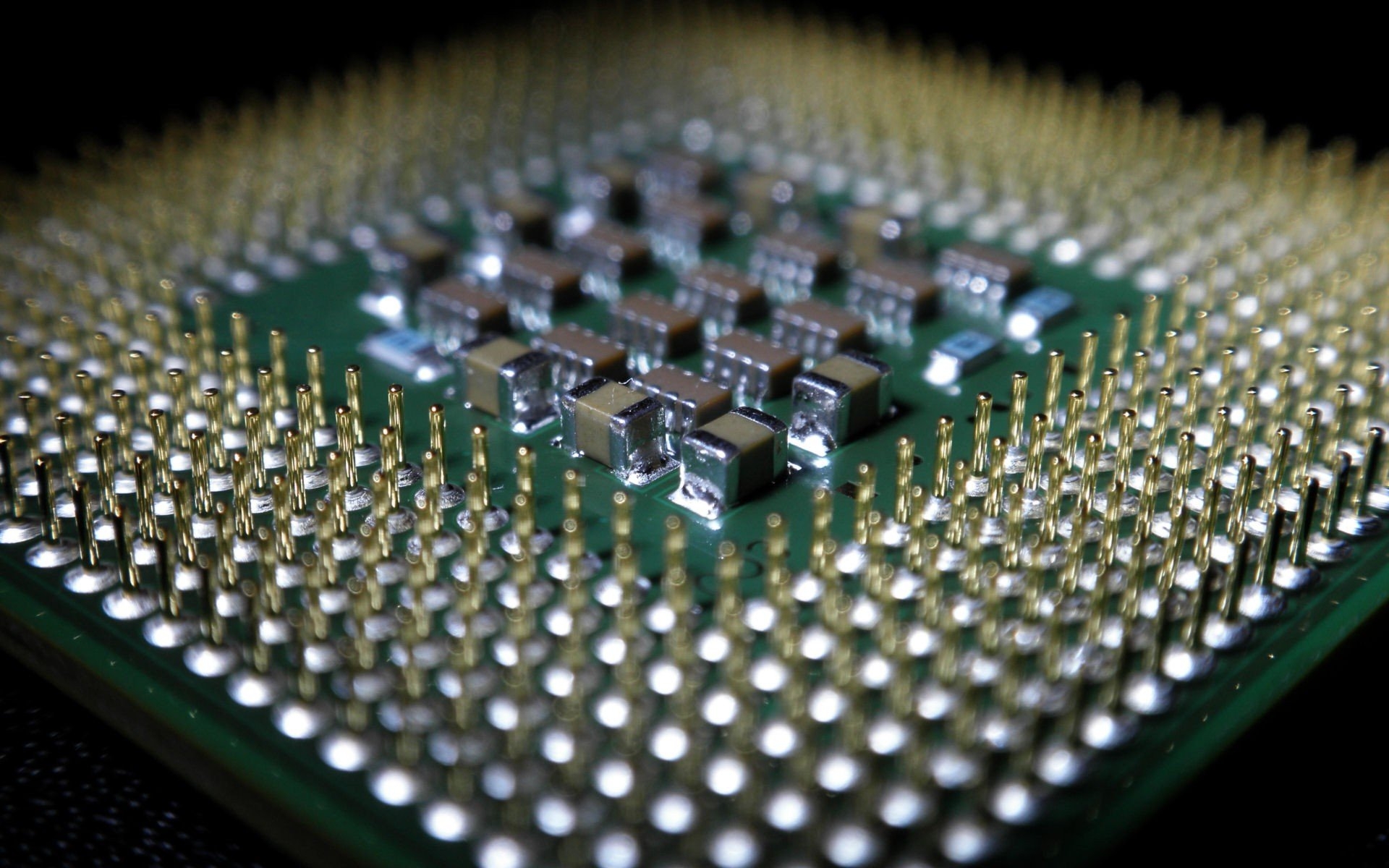 When choosing a central processor, remember – this is the heart and soul of your computer.